Tashkent, Uzbekistan (UzDaily.com) -- The Islam Karimov Foundation announced a competition to select gifted young people to studying in master’s programmes of higher educational institutions in Europe and the United States.

The fund will fully cover tuition and living costs in foreign countries (up to two years).

The Islam Karimov Foundation is a charitable organization named in honour of late Uzbek President Islam Karimov, who was the founder of the independent Republic of Uzbekistan, serving as its first president from 1990 to 2016.

The Karimov Foundation operates programmes both in Uzbekistan and abroad with the goal of promoting Uzbekistan’s historical, cultural and literary heritage. 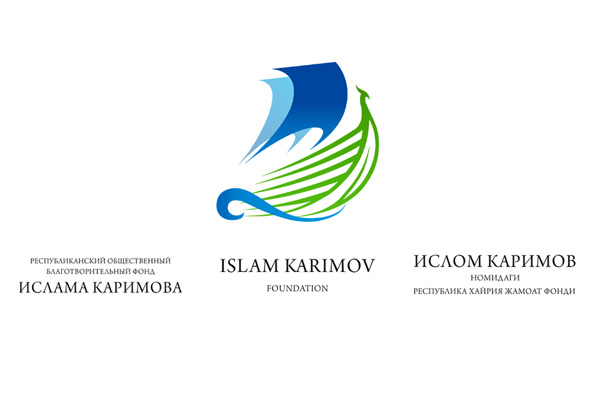 Uzbekistan and Tajikistan discuss the development of trade and economic ties

Tashkent, Uzbekistan (UzDaily.com) -- On 12 May 2021, a ceremony was held to open financial proposals as part of a tender for a project for the construction of a solar photovoltaic station (PVP) with a capacity of at least 200 MW in Sherabad district of Surkhandarya region, following which the results of financial proposals were announced.