Tashkent, Uzbekistan (UzDaily.com) -- Ministerial Meeting in the format “Central Asia – European Union” will be held in Uzbekistan in 2017.

According to EU External Action, the thirteens Ministerial Meeting in the format “Central Asia – European Union” will be held in Uzbekistan next year.

The twelfth ministerial meeting of foreign affairs of Central Asia and EU took place in Brussels on 4 October 2016.

The participants of the meeting discussed the state and prospects of cooperation with a focus on various aspects of economic development.

In the plenary session, and other formats, the sides exchanged views on regional and international problems, issues of security and combating extremism. 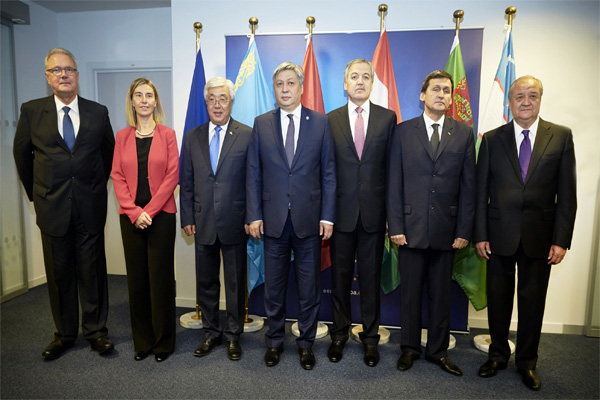