Tashkent, Uzbekistan (UzDaily.com) -- Moody’s Investors Service says in a new report that the structural reforms that the Government of Uzbekistan (B1 stable) has undertaken since 2016 have addressed many inefficiencies in the economy, but the most difficult reforms, which carry significant political and execution risk, are still ahead.

"At the same time, opening up the domestic economy to private and international competition could bring economic disruptions, while social stability could be at risk if the distributional effects of market reforms are left unaddressed," adds Majmudar.

Specifically, the authorities have dismantled price controls, removed restrictions on foreign currency purchases and implemented agricultural and land reforms, and are in the process of restructuring the judiciary.

Longer term, Uzbekistan faces more complex and sensitive reforms, including building effective institutions that tackle corruption and privatizing more than 500 state-owned enterprises (SOEs), which dominate the economy and are often shielded from competition.

Uzbekistan’s public debt is set to rise moderately through 2023, but remain below the B-rated median. And while greater exchange rate flexibility will allow the local currency to adjust in line with economic fundamentals, it also may pose risks related to Uzbekistan’s foreign currency-denominated external debt – currently 90% of total public debt – and to the banking sector, which remains heavily dollarized. 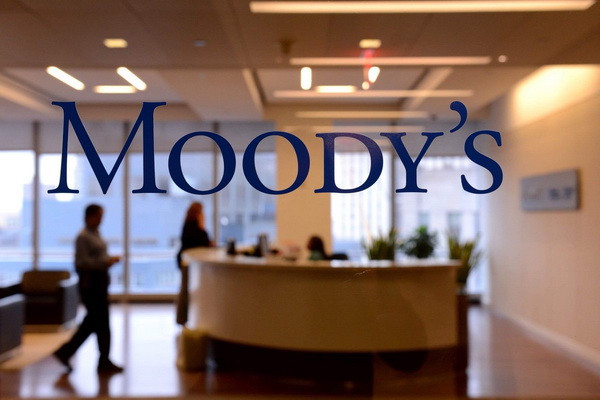