UzA reported that About 700,000 visitors from various countries of the world have called on the national pavilion of Uzbekistan, which occupied the area of 500 square meters. All of them have expressed admiration for the richness of the Uzbek land, the hospitality of the residents and the splendor of the ancient architectural monuments of cities.

According to the press service of the Ministry of Foreign Economic Relations, Investment and Trade of Uzbekistan, the reforms in agriculture sphere was also presented at the exhibition, including production of ecologic clean fruits and vegetables, increase of production of husbandry, poultry and fish products, etc.

Along with a demonstration of the significant economic potential of Uzbekistan exhibition helped find new partners, expand the geography of exports and the further development of trade and economic cooperation between the states.

Uzbek companies reached agreements with companies from the US, South Korea, China, Germany, Italy, Turkey and other states on expanding export of the Uzbek products. 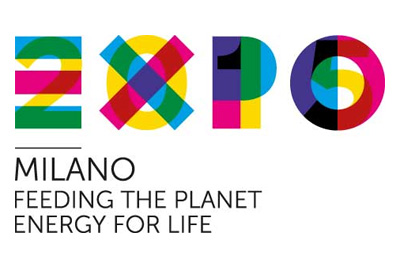 Shavkat Mirziyoyev: It’s time to create a new system of teaching foreign languages, which will become a solid foundation for the future

Tashkent, Uzbekistan (UzDaily.com) -- Under the chairmanship of President Shavkat Mirziyoyev, a video conference on measures to improve the system of teaching foreign languages was held on 6 May.

The state of work on preparation for the Olympic Games discussed

Tashkent, Uzbekistan (UzDaily.com) -- President of Uzbekistan Shavkat Mirziyoyev got acquainted with a presentation on the preparation for the Summer Olympic and Paralympic Games on 3 May.

Tashkent, Uzbekistan (UzDaily.com) - On 1 May, President of Uzbekistan Shavkat Mirziyoyev visited the site of a new park in Qibray district of Tashkent region.