Renault is ready to start production of cars in Uzbekistan

The Embassy of the Republic of Uzbekistan in France organized a meeting with the leadership of the corporation Groupe Renault.

The French side expressed interest in launching the production of Renault cars in Uzbekistan. In particular, it was noted that Uzbekistan is considered by the company as a potential key and long-term partner in Central Asia, in connection with which Renault attaches great importance to joint cooperation projects.

According to a company representative, in 2018 about 6,000 Lada cars, also owned by a French company, were sold in Uzbekistan, which demonstrated the capacity of the country’s car market and the interest of local consumers in the products produced by the company.

On the basis of the widespread demand and preferences in emerging markets, the auto concern management confirmed its readiness to set up the assembly of class A cars at the first stage with subsequent transition to other segments, as well as the phased localization of production.

In particular, Renault is ready to set up the production of automobiles of the currently most popular KWID model, including for export in the markets of the countries of Central Asia and Afghanistan.

In order to discuss the possibility of setting up production, a representative delegation of the French company plans to visit Uzbekistan in the near future. 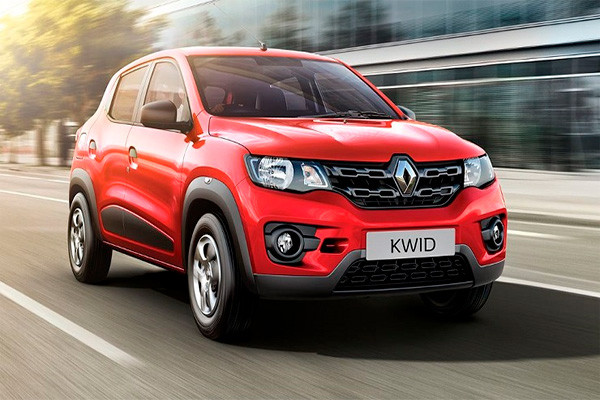 Tashkent, Uzbekistan (UzDaily.com) -- On 14 February, representatives of the Skolkovo Innovation Center paid a visit to IT Park: Alexander Okunev, Deputy President of the Skolkovo Foundation for Regional Development and Cooperation with the CIS, Head of the Department for Monitoring and Legal Support of Project Participants Skolkovo by Alexei Sharmadjinov, managing partner of the Fund for Innovative Entrepreneurship of the Chamber of Commerce and Industry of Russia Sereda Olga, representative of QRepublic Alexander Senkevich, representative of the Innovation Development Fund Ovation business in the Republic of Kazakhstan Andreeva Vitaliy.

Uzbekistan is represented at a tourism exhibition in Brussels

Tashkent, Uzbekistan (UzDaily.com) -- The annual tourism fair “Holliday Fair-2020”, which is the largest exhibition in the field of tourism and travel in Benelux region, was held at the Brussels Expo exhibition center in the Belgian capital Brussels, Dunyo news agency reported.