The parties confirmed their mutual interest in strengthening joint work within the framework of international organizations, including the UN structure. An agreement was reached on maintaining regular bilateral contacts to find mutually beneficial areas of cooperation between Uzbekistan and the Commonwealth of Dominica. 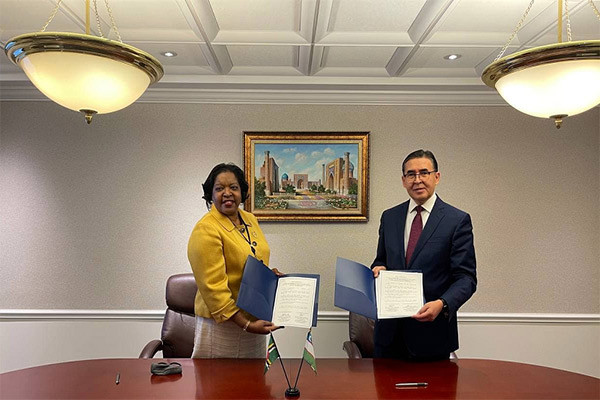