Tashkent, Uzbekistan (UzDaily.com) -- The World Bank downgraded its forecast for the growth of Uzbekistan’s economy in 2016-2018.

According to the World Bank’s Global Economic Prospects, the growth of gross domestic product (GDP) of Uzbekistan in 2016 will make up 7.3%. Earlier, in January, the Bank projected 7.5% growth of Uzbekistan’s GDP in 2016.

The World Bank is downgrading its 2016 global growth forecast to 2.4% from the 2.9% pace projected in January. The move is due to sluggish growth in advanced economies, stubbornly low commodity prices, weak global trade, and diminishing capital flows. 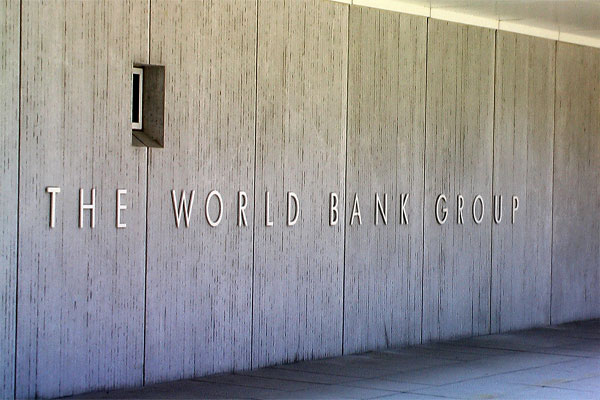 Tashkent, Uzbekistan (UzDaily.com) -- An expanded meeting with the heads of diplomatic missions of the Republic of Uzbekistan abroad was held at the Ministry of Investment and Foreign Trade, during which an analysis of their activities at the end of 2020 was carried out, as well as key priorities in work for 2021 were considered.

Proposals for the development of Yunusabad district were considered

Tashkent, Uzbekistan (UzDaily.com) -- President of Uzbekistan Shavkat Mirziyoyev held a meeting with khokims and heads of sectors of metropolitan areas, chairmen of makhallas and youth of Yunusabad district.